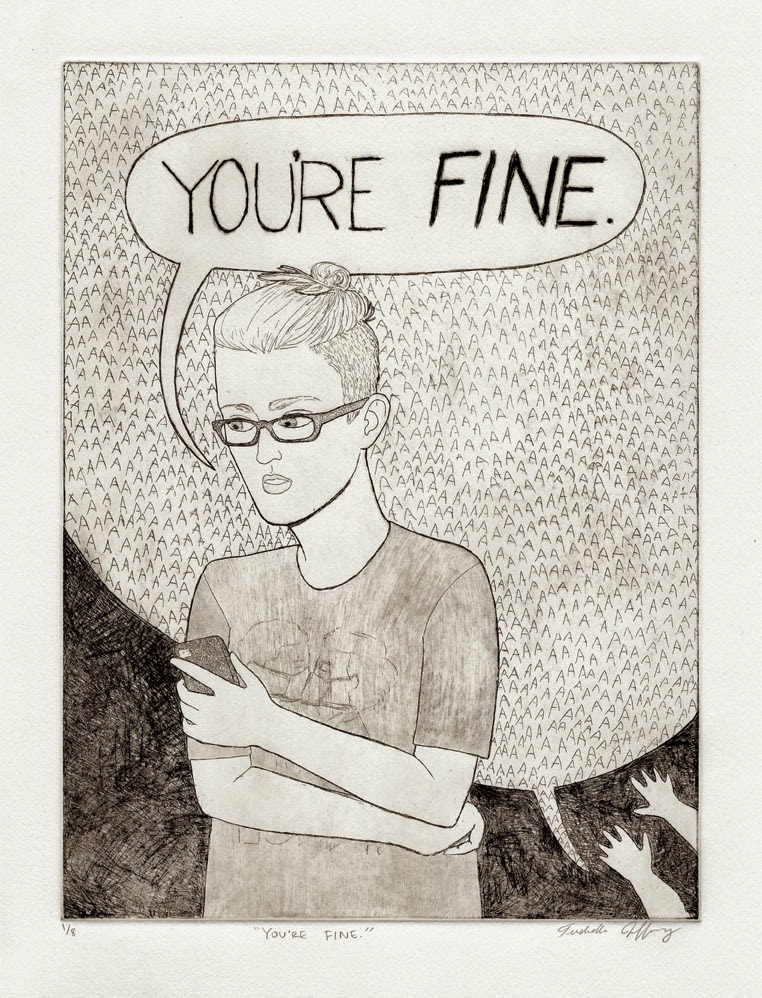 Bonus image of my last day printing, where I wore the shirt from the print so we matched. 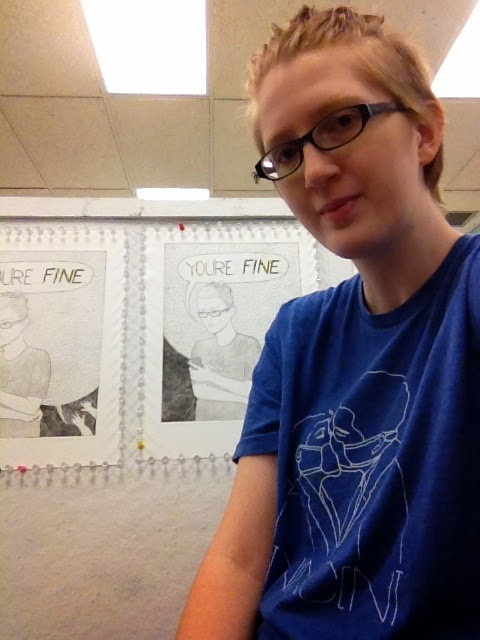